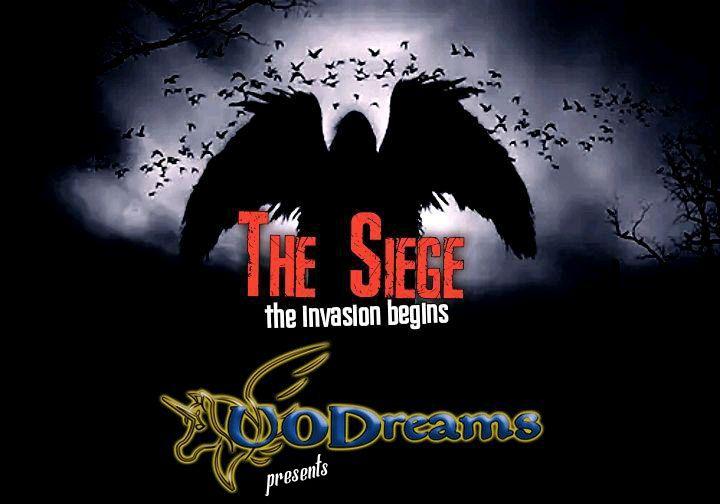 The world of Sosaria, which has always threatened to continue the attacks of powerful creatures, has never fought such a great danger!

Minax's attacks and the appearance of Exodus have degenerated the magical barriers that protect our world from repeated attacks. Moreover very powerful energy storms are continuing to degenerate the aforementioned magical barrier weakening it, thanks to this on our world powerful creatures from other worlds made their appearance, enhanced by some Artifacts they possess, objects never seen before that possess a infinite power.

All six worlds of Sosaria will be under attack but the most powerful of the creatures will always attack the world of Felucca:

The worlds of Trammel, Malas, Ilshenar, Tokuno and Ter-Mur will be invaded by creatures called "Abominium", there will be five in total, one for each world.

The world of Felucca will be targeted by the most powerful of these, "Harbinger".

To make the Harbinger come out in the open, we will first need to eliminate the creatures that invade the five worlds, once we have eliminated all five Abominiums we will know the position of the Harbinger on Felucca.

By counteracting these invasions, you will have the chance to drop some of the following Artifacts if fighting these creatures you will be entitled to the loot.

Both the Abominiums and the Harbingers will drop the "Conjurer's Scissors" as special items, which are used to modify the Conjurer's Garb in the form of Hooded keeping the original color of the artifact.

In addition, the Abominium can drop randomly shaped shields (Heater, Buckler or Metal) that have a special coloring and with the following random properties: